words from the toddler part 2

He says thank you in Khmer, but please and sorry in English. He can say no and yes in both
Posted by Katherine at 3:46 pm No comments:

Words from the toddler 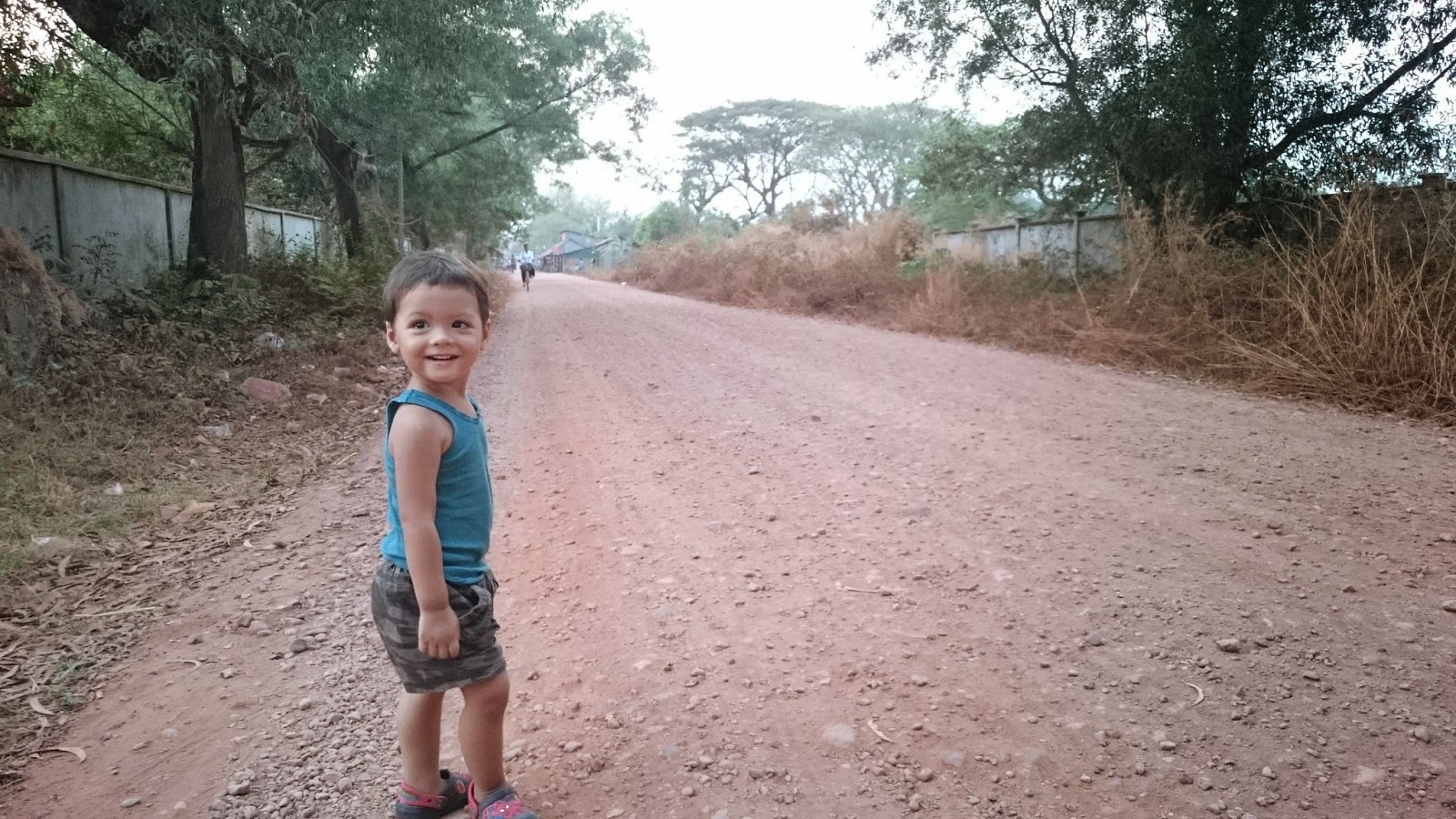 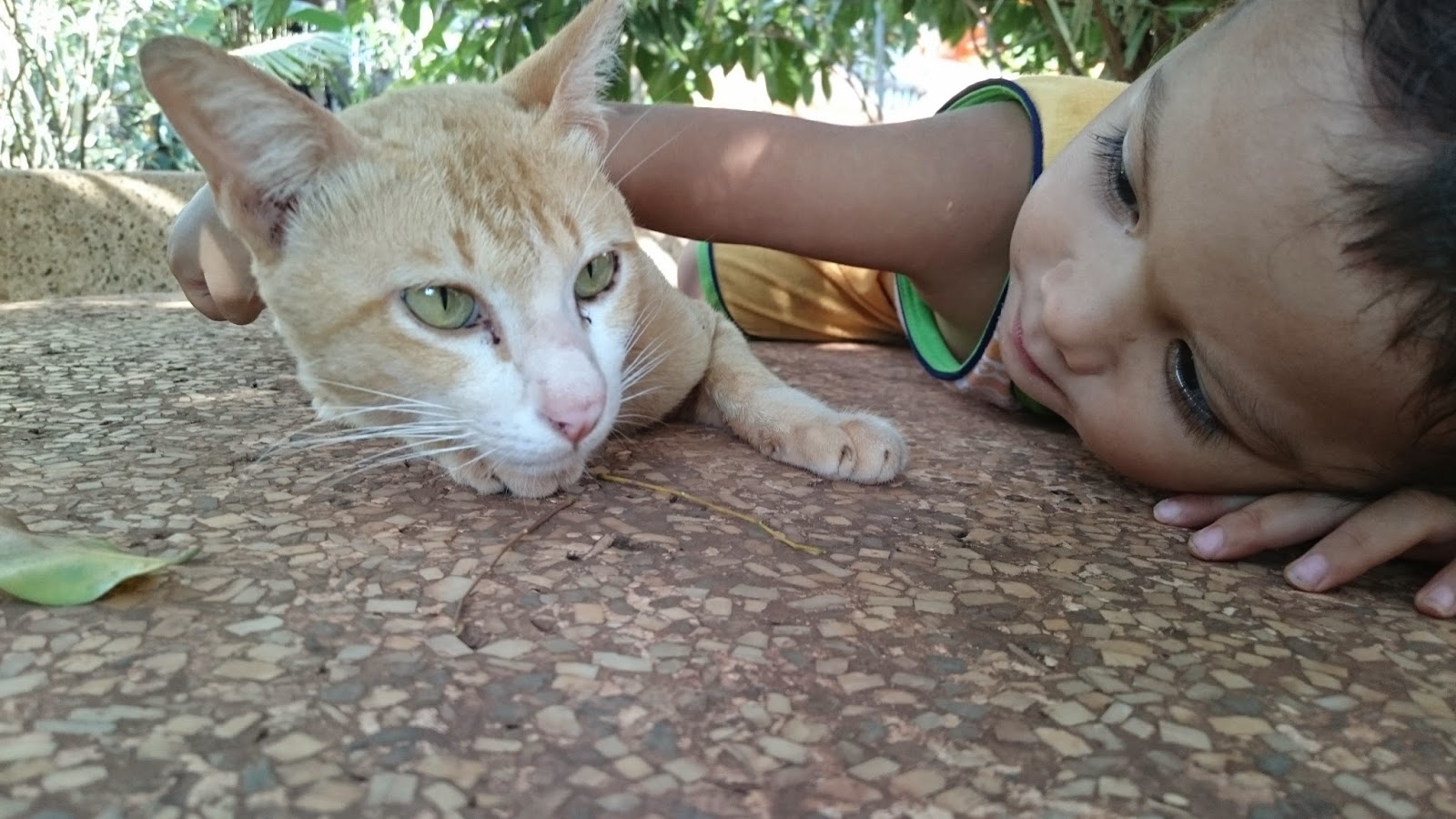 These days he is still obsessed with saying "moto" and "helmet" as well as "triangle". Also "robot" and doing a robot dance. Also loves milk and bike but usually hates having a bath- it sounds like we are torturing him at bathtime.

He can sort of join in singing a phonic song and the alphabet song (English) and can recognise some letters, esp A.
Posted by Katherine at 1:46 pm No comments: