Most of the last 3 months we feel like we have either been sick or busy doing moving house related things. Or both! Also it feels like its been cold weather for ages.

Finally over the last week things started to change.

We are defrosting, and spend less time with colds and other annoying unwellness.
Soeun has been getting to know his new church and going to various things such as services, soccer, pastor training etc for awhile now.  Now finally he is able to start being involved in things.

We just moved some furniture around yesterday, now we have things mostly set up, just need to pick up a bookshelf and then we can unpack the books! Soeun will start teaching in less than 2 weeks so it 'll make prep much easier if he doesn't have to dig through boxes.
Posted by Katherine at 2:16 pm No comments: 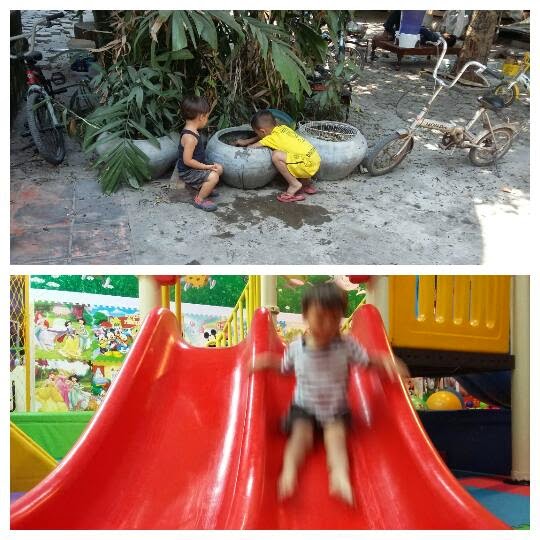 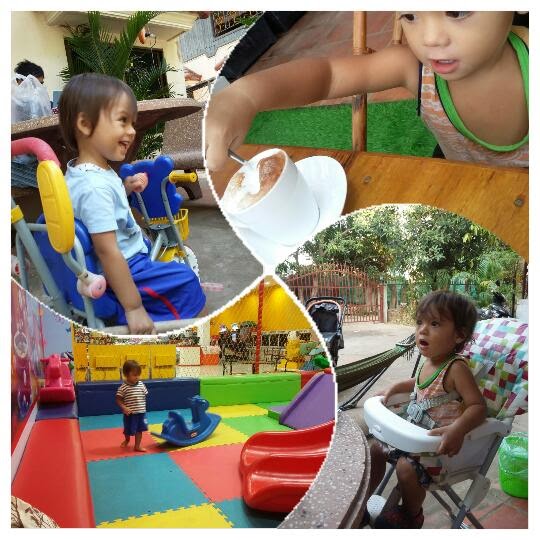 Posted by Katherine at 9:07 am No comments: 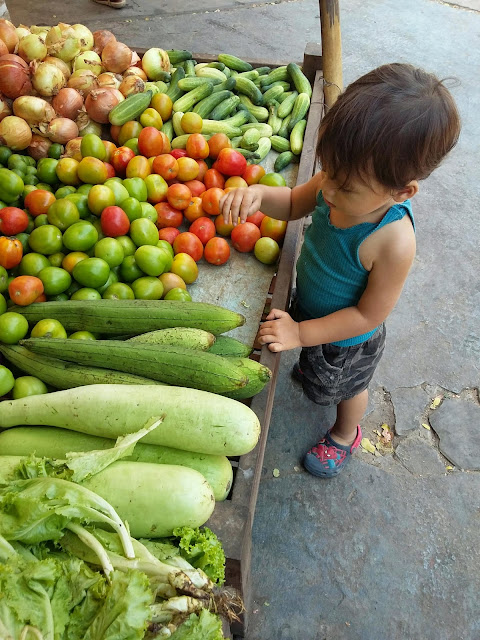 Before I forget let me jot these down...

.....we're not on town water. Which means we have no water bill, instead an electric pump to get the water out of the well. Its often and red/brown colour  when it flows out of the tap. We are thinking of getting a clay filter but in the mean time we buy 20litre bottles of water to drink, they cost about 75cents each. I Carry them home in the stroller.

......Soeun has an alfresco office. Our house is much smaller but our outdoor area is much bigger and very shady. The toddler loves this and it suits Soeun as one suspect for his dizziness in Aus. is house dust/dustmites.

.....after spending a large part of my adult life trying to say "cookie" instead of my default "biscuit" I now find I'm going the other way. Up til now all the expats/English speakers I would see in a normal month speak Nth American, but now it seems I'm surrounded by Aussies and Brits! I go to say "diaper" then I realise I could actually just say "nappy".

...our neighbourhood is the most Khmer looking I have ever lived in, yet the most expat as well. We live in a group of houses all owned by the same family. Some of the houses are occupied by family, and they rent the rest out to expats. Our last n'hood there were heaps (maybe 100?) khmer families in our housing development. It wasn't until we had been there for a year that I got to know another white family. Within a week of living here we already met all the expat neighbours, 3 different nationalities! Yet at the same time the toddler has some khmer play mates who have introduced him to playing with frogs and fish.

.....it feels like its raining sometimes. Its actually just the mango sap falling all over us, making everything black and sticky. I think it means we'll have mangos soon!

.....new way of shopping. We used to live near a big market, we could get all our fresh produce there, I could walk there with the baby in the stroller. Near the market were heaps of other shops where we could get nappies and fried rice etc cheaply. Other than that we made trips to foreign supermarkets for things like oats and some dairy products.  But now we've got to figure that all out again, there is a small market over the bridge, and a bigger one about 20 min walk away (ppl don't usually walk that far, but its cool season so I've been making the most of it). There are also some small shops out on the near by main road. I expected that they would have cheap nappies and things I was used to, but turns out they just have beer and post cards and overpriced coffee beans. Obviously for the millions of tourists who come through. There are 2 main supermarkets we go to as well, one of them has a playroom upstairs.
Posted by Katherine at 2:59 pm No comments:

the settling in continues 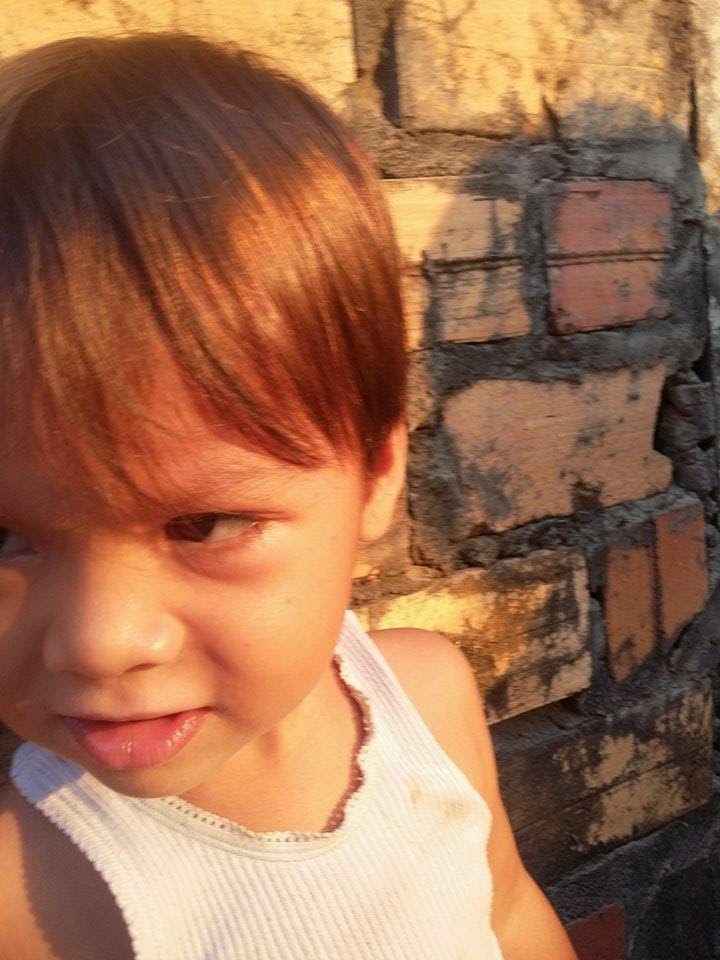 Glad to be in our new home, haven't had this settling in thing for awhile.

Last time we started renting a house we thought we would be there for 2 years but the first year we didn't know from month to month. The landlord was trying to sell it and only had to give us a months notice.  We did end up being there for two years in the end, but I found it easier to make our "only 3 months in Thailand" room more of a home than our Phnom Penh house.

Mostly unpacked but still hadn't seen our external hard drive we use for back. Was starting to get worried, and Soeun was having trouble preparing lessons, missing that and his books still all in boxes. Thanks to a blocked drain today I found it- phew!

Finally we have water outside! Its really annoying not to have a garden tap or hose, esp with a toddler and a herb garden. Weeks ago Soeun bought 20 m of hose and set it up but then found our pump wasn't set up for that. Some delays and communication with landlord and plumbers.....nothing for awhile.....Then other day he found a way to connect it to another water source, and happily was able to clean and water everything out the front.
Posted by Katherine at 6:39 pm No comments: